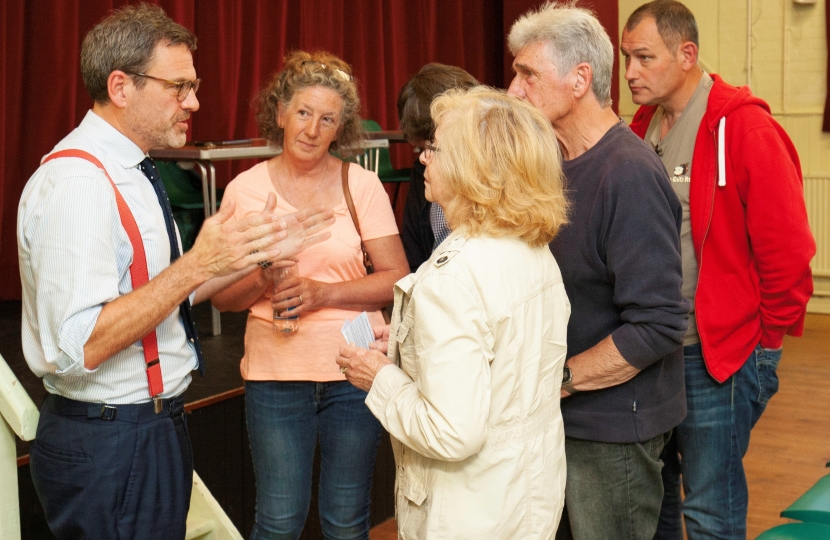 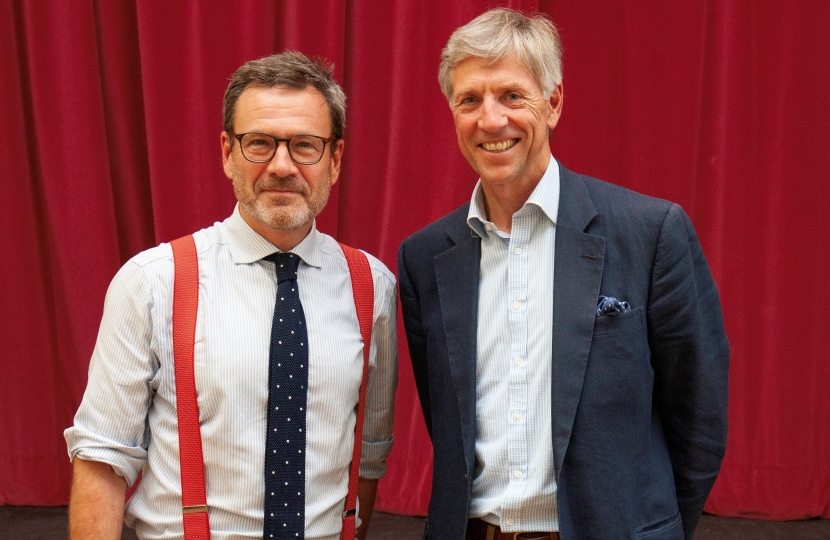 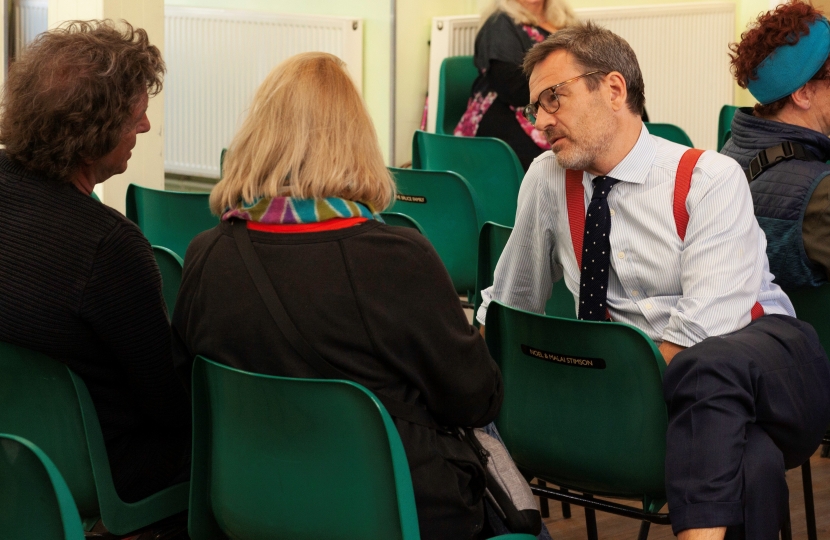 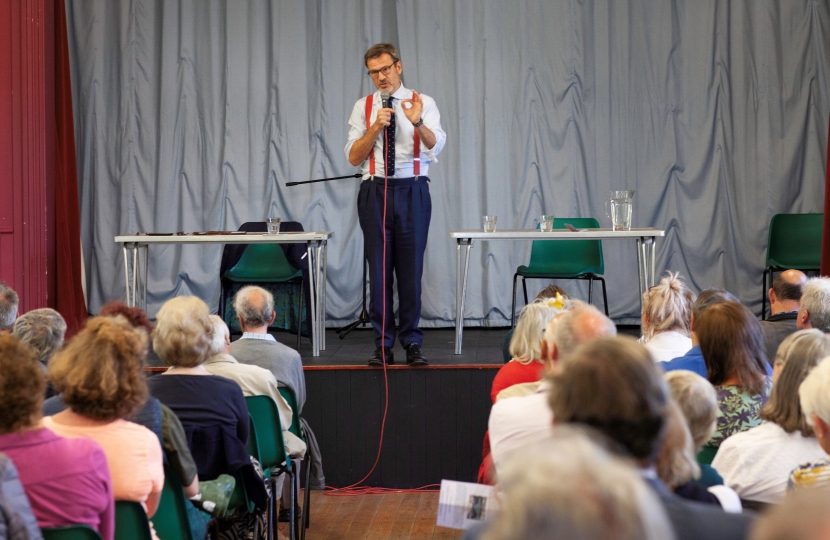 Over 100 Bembridge residents attended their village hall last Friday (21) to share their concerns with me about proposals to build 180 new homes on two greenfield sites in the village.

The houses are earmarked for land north of Mill Road and East of Hillway Road in the Island Planning Strategy (Island Plan) which proposes 9,600 new homes be built over the next 15 years across the Island, many on greenfield sites.

My campaign against the proposals has already gathered support from other rural areas including Wellow. Across the Island over 4,000 concerned residents have completed the survey and petition.

The planned homes are not for Islanders, there are too many of them and they will damage our green landscape which is vital for our visitor economy and quality of life.

We need to prioritise looking after our older and young people and make sure one and two-bedroom properties are available for them. We need balanced communities and new houses need to have a real social purpose and fit in with the Island’s natural beauty.

The draft Island Plan is unsustainable. I’m working with the IW Council to persuade Government to grant the Island exceptional circumstance. We need a unified voice to say no to the Government.

At the Bembridge meeting resident Bruce Huber said: “I was shocked to learn the proposals to build 180 homes here on the edge of Bembridge…filling our village probably with several hundred more cars, not to mention no thought given to the infrastructure requirements, healthcare, education, transport services…and jobs.

“We can’t have 10,000 homes building over 1,000 acres of greenfield site and still preserve the outstanding natural beauty…we need a different plan, we need exceptional circumstances and it really comes down to a requirement for all of us to work together.”

I am encouraging residents to sign his petition and raise concerns with their local councillor. I am going across the Island attending further meetings in Brading, Northwood, East Cowes, Ryde and Wroxall and welcomes invitations from other Island towns and villages wishing to discuss the proposals.

A group of concerned residents have come together under the name Campaign for a Better Island Plan to support me with the campaign.

Ian Wellby from the group said: “It was great to see so many Bembridge people standing up for residents’ rights to determine the future of their village.

“The Island plan is a con – it claims to be serving the needs of local people – but the planned housing isn’t for local people at all – the Council’s own research shows it is primarily for those looking to move to the Island, often to retire.

“The current Plan poses a grave threat to the Island’s much-loved rural character and landscape and I don’t believe the majority of Islanders want it. The Campaign for a Better Island Plan has commissioned expert research that will highlight the demographic imbalance and destruction this Plan will cause. We’re looking forward to publishing it in the coming weeks.

“It’s absolutely fantastic to have the support of Bob, He is a clear champion of the Island and willing to stand up for its protection against a national planning policy that makes a mockery of local democracy.”

My survey and petition against the housing targets can be found here: http://islandvision.uk/islandplan/#part3.