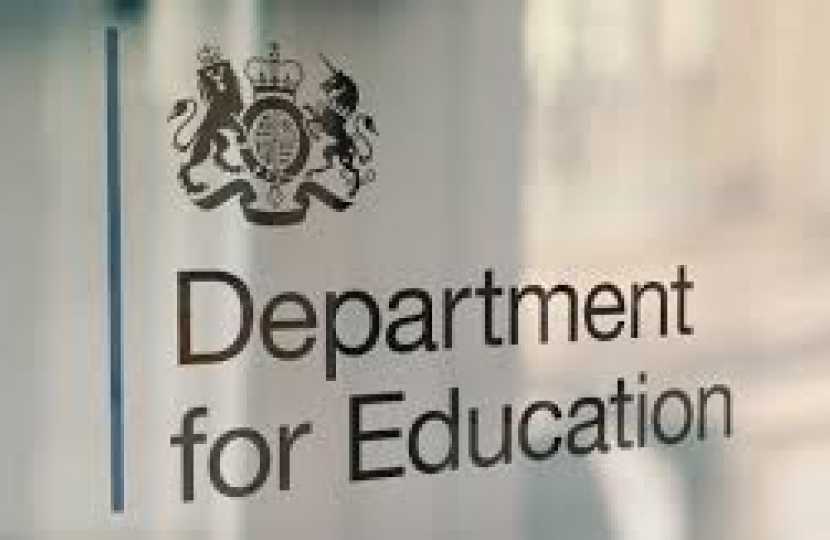 The move comes after the operators of Sandown Bay Academy, Academies Enterprise Trust (AET), commenced a consultation process with a view to closing the school next month.

The possible closure has angered parents in the town and surrounding area and moving secondary education to Ryde, five miles away, would add £1million to the council’s school transport bill, Bob said.

“All the data provided by the Isle of Wight Council shows the continued need for secondary provision at Sandown,” Bob told the minister in the letter.

“There are currently around 1,000 students on roll at the academy, a perfectly viable number to create a financially viable high quality school.

“I think it would be very helpful at this stage if Ministers could make an unequivocal statement that the Government will support continuing secondary education within Sandown.

“The uncertainty for both students and parents is untenable. Next term children in partner primary schools need to apply for secondary school places, students in Year 9 will be making GCSE choices and children in Year 11 will be selecting their post-16 option.

“We need to step in and end the uncertainty so that parents and students have clarity about the options available to them.”

Bob explained to the minster there were two options available to secure secondary provision in Sandown. The first option is to re-broker the academy with a high performing sponsor. The second is to allow AET to close the academy so the Isle of Wight Council can immediately alter the age range of The Bay CE Primary School to an all through 4-16 or 4-18 school and he supported the second option.
“The Isle of Wight Council and I have given a public commitment that we wish to see continued secondary education on the Sandown site. The Council has been undertaking an extensive consultation process, including ten public meetings, to ascertain the views of the community.

“Although there are still two weeks left of the consultation we have already had a huge response with over 1,500 submissions. 98% of those submissions support the retention of secondary education within Sandown with around 85% supporting the all through option involving The Bay CE Primary School. Less than half support academy re-brokering,” he added.

Bob said he would want to see the Government working with the Regional Schools’ Commissioner and the Isle of Wight Council to develop the best option for delivering outstanding education for The Bay community.