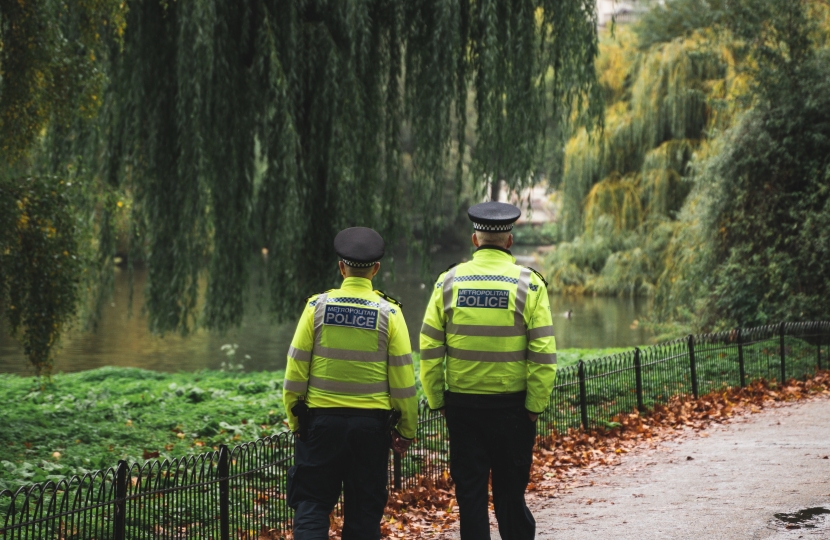 MP Bob Seely has welcomed a new plan to put more police officers on the streets.

The ‘More Police, Safer Streets’ plan, launched by Police & Crime Commissioner Donna Jones, sets the strategic direction and priorities for policing across Hampshire and the Isle of Wight for the next three years.

It details a number of priorities which include putting 600 more police officers on the streets by 2023 and improving police visibility, tackling anti-social behaviour and rural crime, and preventing young people from committing crimes.

The plan also aims to make it easier to report crime through 101.

The priorities set out in the plan have been drawn together based on feedback the Police & Crime Commissioner has received from residents across Hampshire and the Isle of Wight via a recent crime survey and comments made on the draft plan.

Having read through the detail of the plan, Mr Seely said: “I welcome the new plan to tackle crime here and I thank Donna for her work in producing it.”

The More Police Safer Streets Plan can be viewed here.