East Cowes Town infrastructure being pushed to the limit 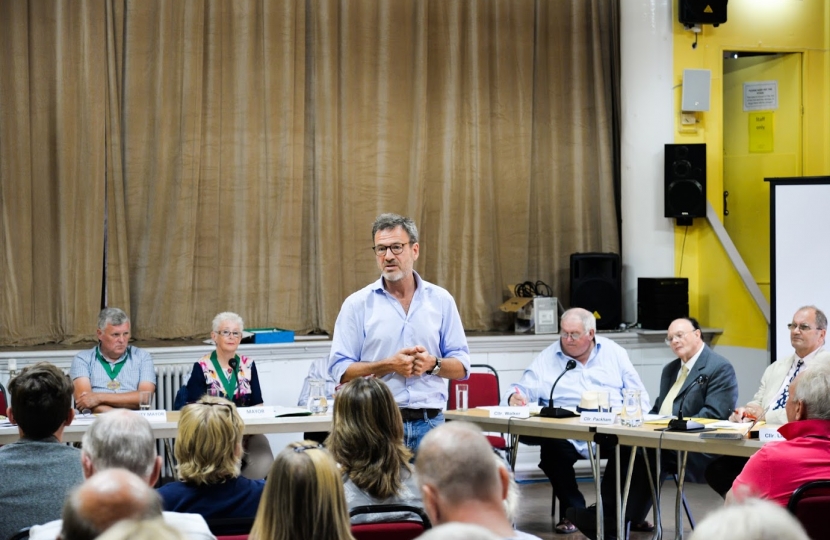 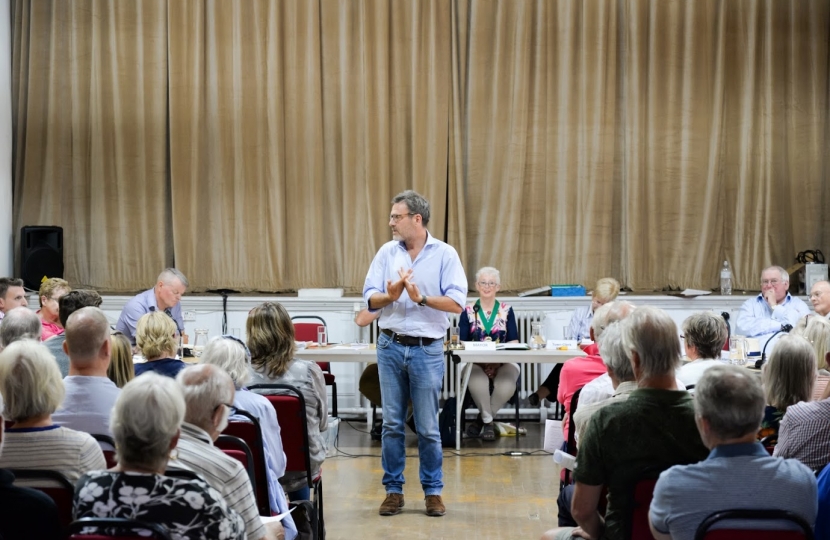 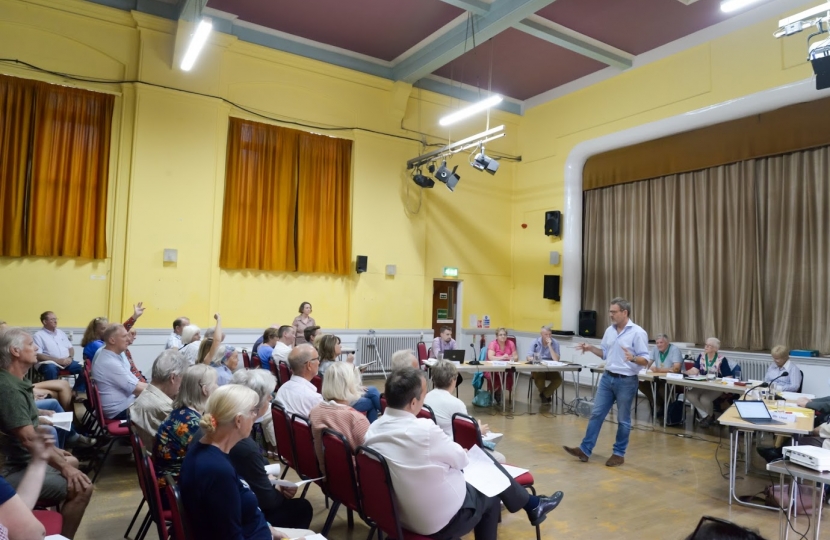 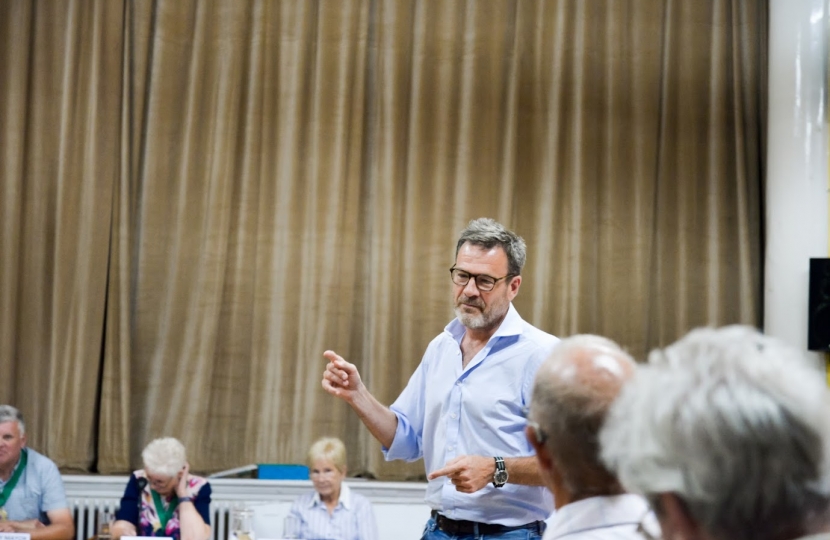 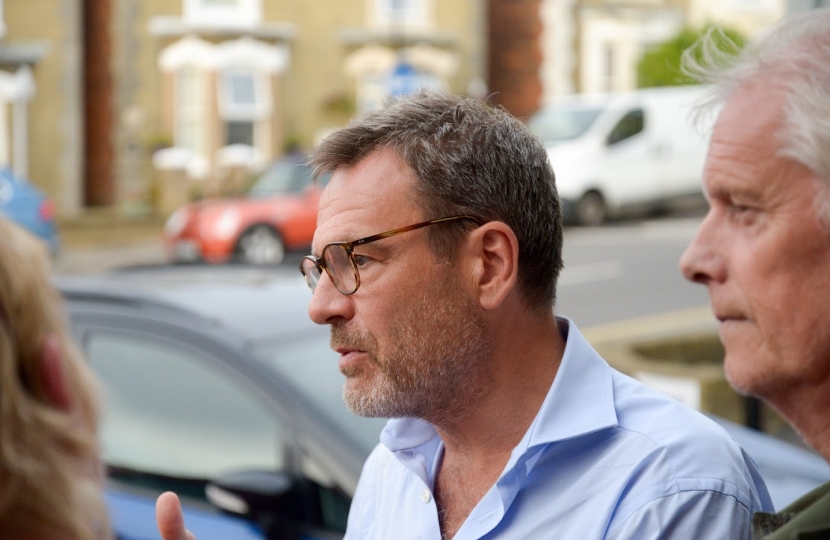 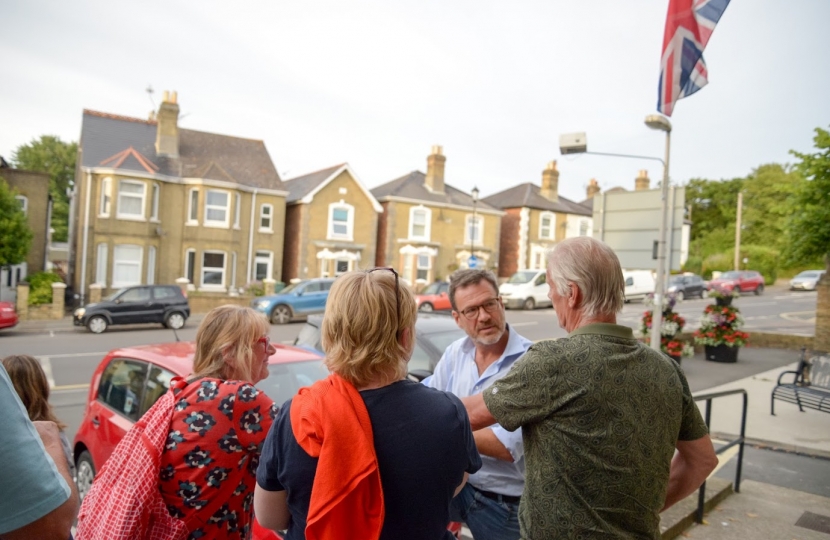 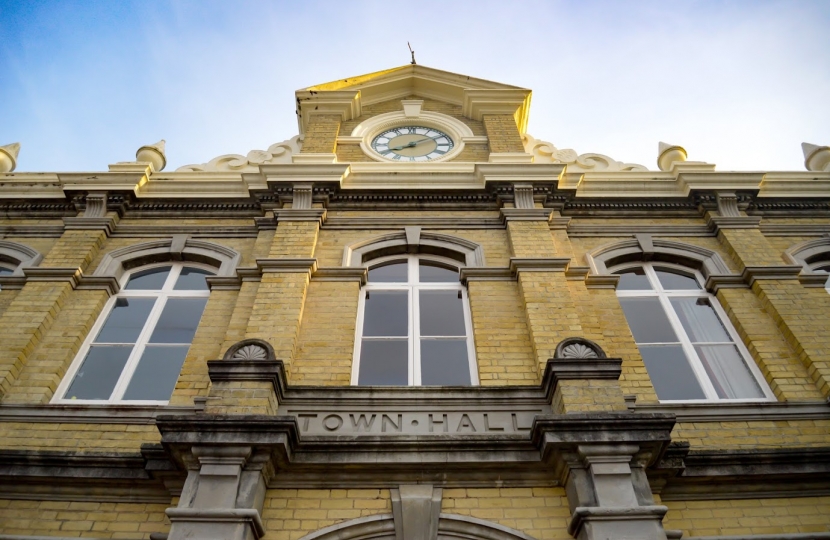 Around 60 residents gathered in East Cowes Town Hall, Thursday (18) to raise concerns with MP Bob Seely about the 274 new homes planned for the town - as set out in the Island Planning Strategy (Island Plan).

During a public session at the most recent East Cowes Town Council meeting Bob joined residents in voicing concern over the Crossways development, where approximately 150 properties on the greenfield site are envisaged and where there is threat of further development, as proposed by the Island Plan.

Residents fear that the town will not cope with the scale of housing expansion being proposed. East Cowes has two primary schools with limited availability and waiting times at East Cowes Medical Centre can be two to three weeks.

Cllr Stephen Hendry IW Council Member for Osborne and Whippingham said: “The meeting was extremely worthwhile with a great turnout.  The East Cowes Town Council welcomed Bob’s ideas and vision with enthusiasm and I’m sure that Bob will do all he can to voice the Island’s housing concerns, prevent overdevelopment and fight to preserve our landscapes”.

Bob thanked residents for the good turnout and said: “It is important that residents express their concerns to their local Councillors and that councillors are more politically robust so I have the necessary support to take to central government to get the housing requirement changed. Our infrastructure on the Island is already struggling to cope, large -scale housing will damage our landscape, tourism economy and visitor economy all of which were voiced as important issues for the residents of East Cowes, as well as the rest of our Island”.

Bob is encouraging residents to sign his petition and raise concerns with their local councillor or directly with the Housing Minister. Bob is attending further meetings in, Ryde, Nettlestone, Wroxall and Rookley and welcomes invitations from other Island towns and villages wishing to discuss the proposals.

Bob’s survey and petition against the housing targets can be found here: http://islandvision.uk/Islandplan/