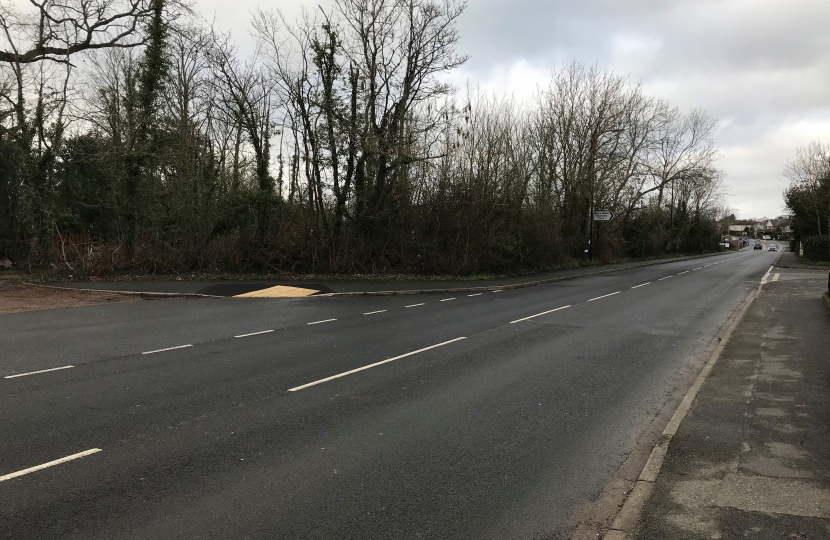 Houses planned on greenfield land at Place Road, Cowes have been met with objections by MP Bob Seely.

If permission is granted, the latest application for houses along Place Road will see a further 14 homes constructed – something Mr Seely says will put more pressure on local services and infrastructure.

He said: “This application should not be viewed in isolation. We have recently seen the construction of 93 houses at Meadow View Park on Place Road. The addition of another 14 houses, and potentially a further 27 on top of that, will put further strain on GP and dental services and also schools.

“There will inevitably also be an increase in cars in the area adding more traffic to an already busy main road.”

Mr Seely went on to say that the plans did not address local need.

“We need to build for Islanders which includes young people looking for first homes and older people looking to downsize. This means we need more one- and two-bedroom properties. 12 out of the 14 homes are planned to be three- and four-bedroom houses. This does not address the needs of Islanders.”

Mr Seely also said the development would create a ‘concrete corridor’ between the two villages of Gurnard and Northwood.

“This area of green space separates Gurnard from Northwood. Removing this natural green barrier means losing identity between the two villages and in effect creating a concrete corridor between the two.

“We should prioritise the construction of new homes on brownfield sites instead of ripping up green areas of land that differentiate and protect the unique character of each Island town and village and provide important habitats for our wildlife.”

The closing date for comments on plans has now closed.