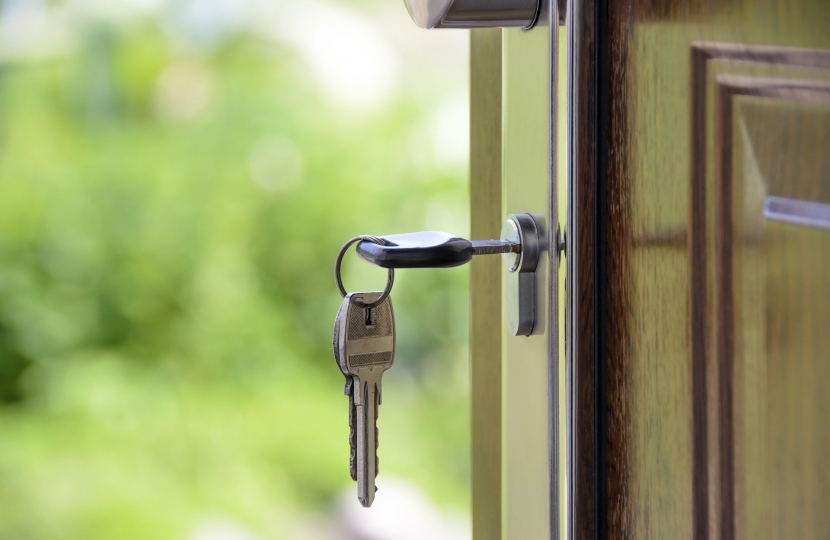 Mr Seely said the development, which is planned on arable land behind Arthur Moody Drive and Forest Hills, would result in more of the Island’s natural beauty being lost.

Mr Seely said he believed the development of the site to be unnecessary when there were other alternative sites that could be developed first.

He said: “Newport has an abundance of brownfield land that could be used for development instead. The town has empty properties that could be converted into genuinely affordable homes for Islanders and larger sites that could be redeveloped to address the housing needs of Islanders.”

Mr Seely suggested the planned housing would be largely car dependent, where alternatively the redevelopment of brownfield land in Newport town centre could support greener transport methods. He also raised concerns over the potential disruption to wildlife habitats in the area and stated the development would cause an “irreversible change to the natural landscape”.

Mr Seely raised further concerns about the risk of increased flooding, a rise in the number of vehicles on surrounding roads in the area and additional pressure on healthcare services and schools. He went on to say that the houses did not wholly consider the needs of Islanders.

“I am not reassured that the mix of housing will strike the correct balance in accordance with the needs of Islanders, as the final mix of housing has not yet been agreed.

“It is proposed that only 35 per cent of the new homes will be affordable. This is not acceptable. Islanders need housing that is genuinely affordable.”