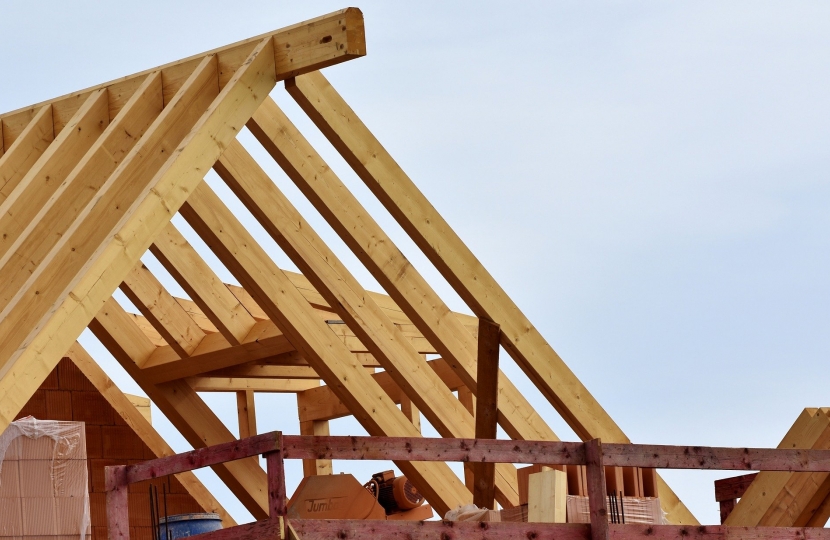 Plans to build 50 homes at Puckpool Hill in Seaview have been met with objections by Island MP Bob Seely.

Mr Seely, who has been leading a group of MPs nationally on a campaign urging the Government to scrap unrealistic and damaging housing targets for the Isle of Wight, said: “This type of development is exactly the opposite of what the Island needs and precisely why I have been campaigning against the Government’s plans to accelerate large-scale house building in rural areas.”

Mr Seely said he was opposing the development of the site at Puckpool Hill on the basis that the houses were not affordable for Island families trying to get a foot on the housing ladder, existing infrastructure would not cope and that trees and hedgerows would be destroyed in the process.

He said: “Firstly, the applicant claims the construction of 18 ‘affordable’ houses. The starting price for an ‘affordable’ two-bed property at the proposed site is set to be £172,000. I do not view this as truly affordable.

“Secondly, the development would impose strain on existing infrastructure, namely through surface water runoff and increased traffic. Existing residents will be adversely impacted by this.

“Finally, the development shows a blatant disregard for nature and the Island’s natural beauty with the removal of a significant number of trees and mature hedgerow. We must protect the Island’s green areas and build with care and sensitivity.”

Mr Seely said he had been contacted by a number of concerned residents about the plans.

Members of the public can have their say on the plans until Wednesday 13 January.