MP OUTLINES PROPOSALS FOR MAJOR CHANGE IN HOUSEBUILDING ON THE ISLAND 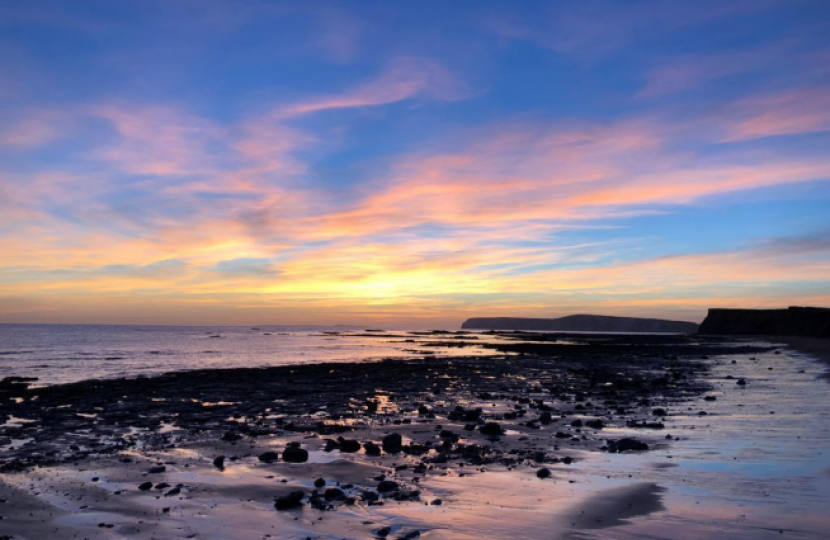 The Island’s MP has set out plans for a fresh approach to providing new homes on the Isle of Wight, which he says will prioritise the needs of Island residents for the first time in generations.

Mr Seely says that he wants to reverse decades of poorly thought-out housebuilding which – in line with central government policy – has prioritised mainland house-buyers over the needs of Islanders, young and old.

He says: “Island housing needs a re-think and I am seeking a major change to the way we approach the provision of new homes on the Island, so that we put Islanders first. The Government’s current proposals for reforming our planning system cause me great concern, but this review does at least provide us with a fresh opportunity to look how we make the case for a distinct approach on the Isle of Wight which has regard for our unique characteristics.”

The MP is calling for a significant cut in housing targets but wants almost all homes on the Island built for Islanders. His plans include championing a rent-to-buy programme to support young Islanders aspirations to own their own homes.

Mr Seely also wants to see a ban on greenfield development in all but exceptional circumstances.

He says: “For the first time in 50 years we need to prioritise the building of one and two-bedroom housing for our young people but also for older people wanting to downsize. We need to build for Islanders.

“We don’t have the infrastructure capacity for significant development. We need to build on brownfield sites located within our existing communities, rather than on green fields in the countryside. We need new housing to be genuinely affordable so that we don’t force our young people away.

“It is important that we get this right so that we protect the Isle of Wight for future generations.”

Mr Seely’s plans consider the future safeguarding of the Isle of Wight landscape including proposals to designate more of the Island’s landscape to protect it for future generations of Islanders. The MP said he is keen to see sustainable development in line with the Island’s UNESCO Biosphere status which would preserve the Island’s natural beauty for residents and visitors to enjoy.

At the heart of this fresh approach is asking the Government for an exceptional circumstance in housing delivery for the Isle of Wight due its separation by sea from the mainland and limited capacity for Island builders to construct homes in the numbers requested by Government.

The MP said the government-driven housing target for the Island was unachievable with Island builders being able to comfortably build about 200-300 units per year - nowhere near the level of housing proposed by the Government’s new formulaic approach.

Mr Seely said he also feared that the Island’s infrastructure – which is already under pressure – would not be able to cope with the level of building that the Government is requesting and that the likely result of failing to meet the target would result in a loss of planning control by the Isle of Wight Council.

Mr Seely has pledged to fight tooth and nail any plans to increase housing targets. You can read more about the MP’s plans in the PDF document linked further below.

Speaking in response, Isle of Wight Council Leader Cllr Dave Stewart said: “I welcome this clear vision from the Island’s MP. He is absolutely right to challenge the Government’s Planning White Paper, and we share his concern about the potential implications of those proposals. Our Island Plan Review has been developed in line with what is required by central government, but there is now the opportunity to make the case for a significantly different approach which has full regard for the unique characteristics and constraints of the Island.

“We firmly believe that many more brownfield sites can be utilised to provide much-needed new homes for Islanders, and in doing so help revitalise our town centres. Over the coming weeks, we will be setting out further details of what this will mean in practice. In the meantime, the Council will be working with the MP to make our case to central government, including in response to the Planning White Paper. We need substantially lower housing targets on the Island which will be both achievable and acceptable locally, thereby ensuring that our infrastructure can cope with such developments.

“Working together, I am confident that we can put forward a persuasive case to Westminster and Whitehall – to complement the initiatives we will be unveiling locally.”