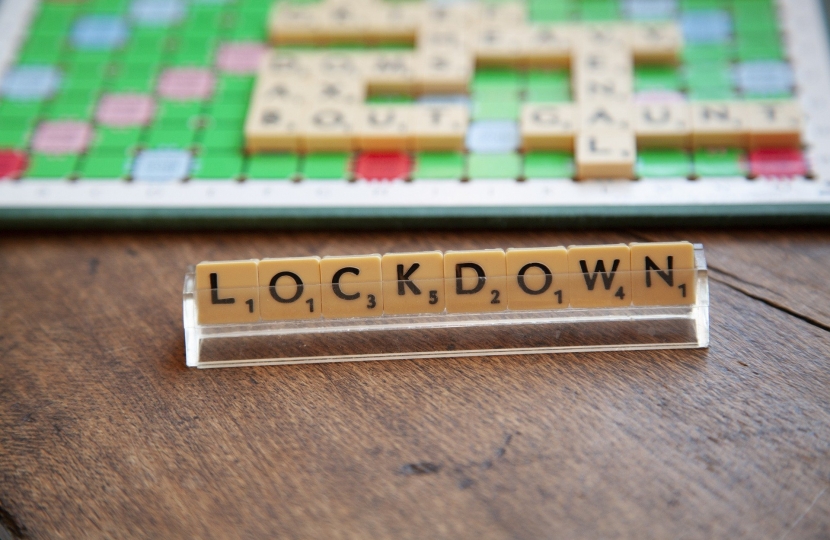 I did not vote for the Government today. However, in recognition of the complexity of the problem it faces, I abstained rather than voted against it.

First, I want to thank care home and NHS staff on the Island for their invaluable work over the last few months.

Second, there is much that Government has done well, specifically the work of the Vaccine Task Force has been world leading - we are invested into many potential vaccines. Testing, although imperfect, has increased exponentially. The situation may be different – and better within the next ten weeks.

I believe that Government must do the following:

Covid is serious. No sensible human being denies that. There are no simple answers. If this lockdown works, that would be wonderful, but I fear we will be back in this position in one month because lockdowns only buy time, but are not a solution in themselves.

I understand that this is a deeply complex problem. There are no good choices. I also acknowledge the work government has done to fight the virus. In addition, without the government publishing all of their advice it is also difficult to make a completely informed decision. Therefore, rather than to vote against this motion I will instead abstain.

One of the ways we can become better informed is through public and Parliamentary debate. I hope now that Government will provide a broader range of data and put it in wider context, so that we can see the implications of lockdowns, not only related to immediate cases, but the significant longer-term health impacts as well as economic and social effects.

MP Bob Seely is backing a new law which aims to create a new system of volunteer reservists for the NHS, modelled on Armed Forces reservists and police special constables.