Universal Credit Rollout on the Island 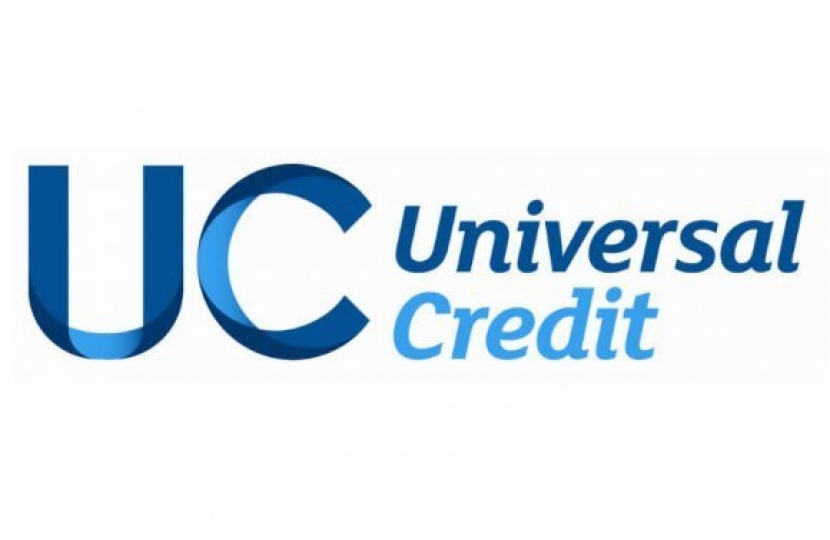 Island MP Bob Seely is urging people moving to Universal Credit in the coming months to ensure they know their rights and that help is available to ease the transition period.

The Government has released £1.5 billion to help with the implementation of the new benefit across the country and the transition period has been cut from six weeks to five.

Half the money can also be paid in advance to those who need it with emergency payments on the same day.

Universal Credit is a social security benefit introduced in 2013 to replace six means-tested benefits and tax credits: the income-based Jobseeker’s Allowance, Housing Benefit, Working Tax Credit, Child Tax Credit, income-based Employment and Support Allowance and Income Support.  It is designed to bring fairness and simplicity to the welfare system, and to ensure that no one is worse off in work.

“Universal Credit has come to the Island but significant numbers will start on it in May and June next year and I do urge people to know their rights and seek advice and help as they move towards receiving the new benefit,” said Bob.

“The Government has listened and given more money to help those in need – something I have called for in parliament.

"Ministers have been responsible in rolling it out slowly to identify problems, but there will always be issues with something new.  The whole process is taking nine years."

“However, UC is a real improvement on the old complex system which did not encourage people into work or allow them to fulfil their potential and this should not be forgotten.

“There is help and advice available through organisations like Citizens Advice who do an important job on the Island and I know they are working hard, along with government bodies, to make sure people know all they can about this benefit.

“One issue regarding universal credit has been the level of misinformation that has surrounded it and I do urge people to treat scare stories about it with caution.

“Recently, even the BBC was forced to apologise for running an incorrect story on the Radio 4 Money Box programme, claiming that 100,000 people would either not receive UC or it on a reduced basis over Christmas. It was simply not true.”

Keep up to date