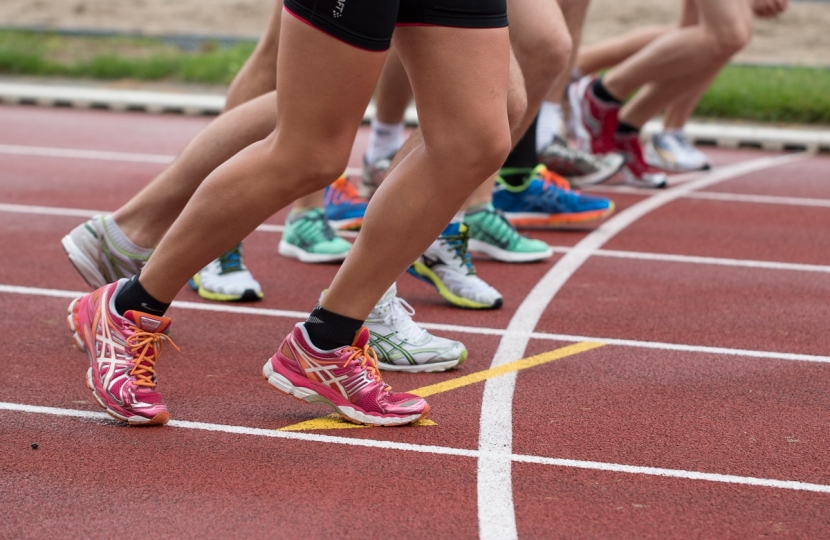 In the lead-up to the Games, which takes place in Birmingham this summer, a baton containing a message from Her Majesty The Queen, is being carried across all 72 nations and territories of the Commonwealth.

Mr Seely has asked that the Isle of Wight be included in the final days of the baton’s journey across England before it concludes in Birmingham prior to the Opening Ceremony of the Games on 28 July 2022.

Mr Seely said: “Hosting the Commonwealth Games in England this year is a big deal for our country and if there’s an opportunity for the Isle of Wight to be involved then I’m going to grab it with both hands.

“I want to showcase the Isle of Wight to the world. We have beautiful scenery, iconic landmarks and a packed calendar of festivals and events to be proud of. We need to let people know about these things at every opportunity.

“The Commonwealth Games is also an opportunity to inspire young people and encourage them into sport. I would love for our young Islanders to be positively influenced by the Games.

“No doubt we will have firm competition from the rest of the South East region, and we may not be successful with our request, but my motto is if you don’t ask you don’t get.”

Mr Seely has also appealed to Islanders to nominate Batonbearers to take part in the final days of the baton’s journey, wherever that may be. Nominations must be submitted by 14 February.

If you would like to nominate a local hero to be a Batonbearer, you can do so here: https://www.birmingham2022.com/queens-baton-relay/batonbearer-nominations/.