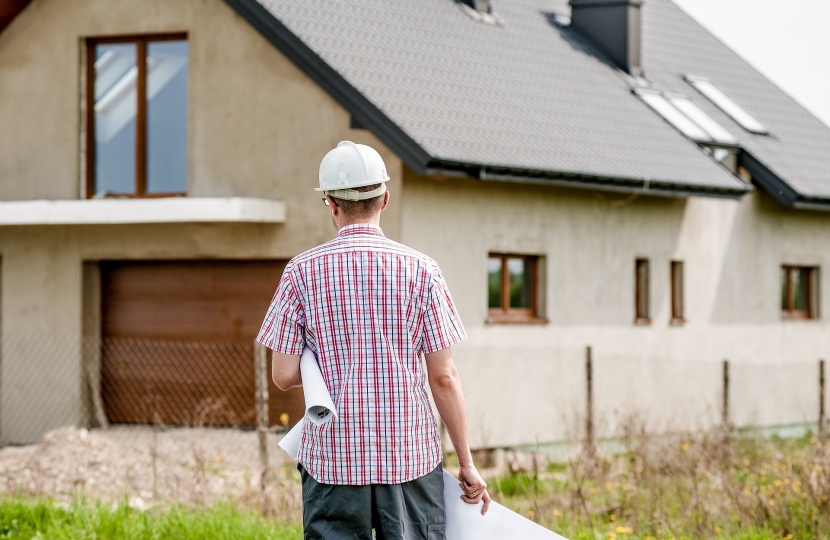 MP Bob Seely has joined the dozens of residents objecting to plans to build 24 houses and an access road off Whitwell High Street, with the MP saying the plans put profit ahead of people.

Concerns highlighted by residents include an increased risk of flooding, the inappropriately urban nature of the design, resident safety, and the loss of wildlife habitat.

The application has also been met with objections from Niton and Whitwell Parish Council and countryside charity CPRE with a number of concerns about the development also being raised by the Environment Agency, Hampshire Constabulary, and Island Roads.

Mr Seely said Whitwell was not a suitable location for a large-scale housing development and suggested there were many alternative sites that would be more appropriate for development.

He said: “This is yet another example of a housing development designed for profit, not people.

“These are all market houses with not a single one guaranteed to be affordable – it is all about making profit rather than meeting local need and it will be existing residents and the surrounding environment that will pay the price if this application is approved.

“New homes must be built, wherever possible, in areas that come with access to services, employment opportunities and public transport.

“There are brownfield sites across the Island in desperate need of development which could address the housing needs of Islanders young and old. New homes must be built with people and communities in mind.”

Mr Seely said residents were understandably concerned about the increase in traffic and the risk of flooding to their properties and urged the Planning Committee to carefully consider the views of residents before making their decision.