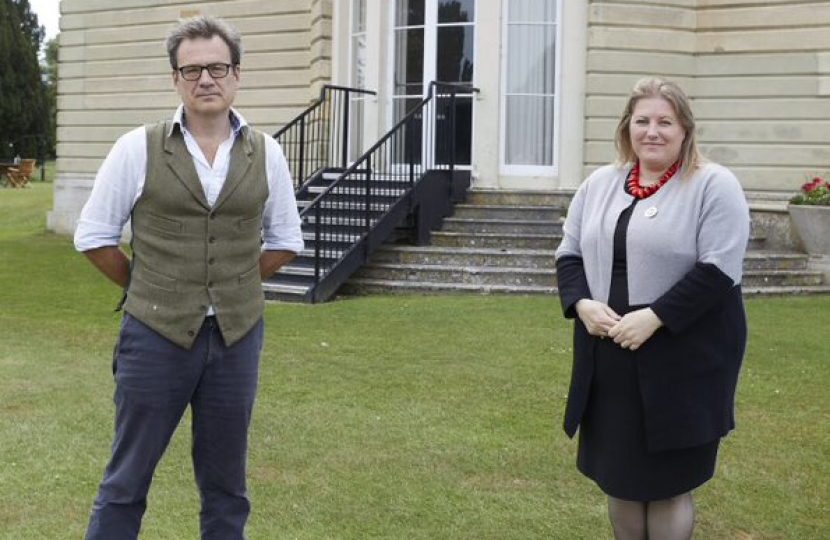 MP Bob Seely has welcomed news that the Isle of Wight will once again have dedicated roads policing officers.

The news was announced today (18 February) by Police & Crime Commissioner for Hampshire & the Isle of Wight, Donna Jones.

In her announcement, Mrs Jones confirmed that two dedicated roads policing officers will be stationed on the Island.

Mr Seely, who has recently led a campaign to increase the number of dedicated roads policing officers on the Isle of Wight, said he was pleased that the Police & Crime Commissioner had agreed to allocate additional resources to tackle crime on the Island’s roads.

He said: “I welcome the news that the Police & Crime Commissioner will reintroduce a dedicated Roads Policing Team on the Island and I am pleased that it has been made possible through the police officer uplift programme.

“We will now have a joint unit that will have a dedicated roads policing focus.

“I have also been assured that this is just the start and that the numbers will be reviewed at a later date to see if we need more.

“I’m really happy that we will soon have five additional officers, two of them wholly dedicated to roads policing. We have the most dangerous roads in Britain outside of London.

“Road traffic incidents can have long-lasting and devastating consequences for families.  These additional officers will focus on making our roads safer.

“I am grateful to Police & Crime Commissioner Donna Jones for listening to the concerns of Island residents and allocating more resource to the Island to tackle these issues.”

To those who supported his campaign, Mr Seely said: “Thank you to everyone who shared their views with me on this issue. Islanders’ views have been strong on this. Working together, we have made our voices heard in Hampshire and helped, potentially, to save lives.

“As soon as these officers are in post I will meet with them to share details about some of the hotspot areas they need to be focusing on.”