Bob talks on why he supports the Prime Minister's deal. 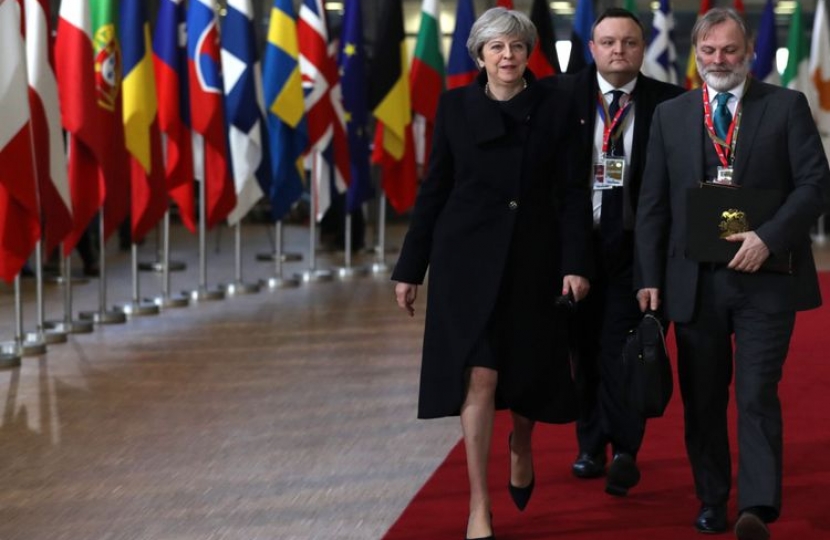 “I am supporting the Prime Minister in this deal. It is a deal that delivers on the referendum result to leave the EU - something I voted for and the majority of people on the Isle Wight voted for.

“The negotiation has been hard fought, there have been compromises on both sides and each did not get all they wanted. However, we now have a chance to leave the EU with a deal and MPs must unite in the national interest to deliver it, so we can move on as a global trading nation with a bright future.

“In my role as a constituency MP, I represent all Islanders. I consider that the interests of the Isle of Wight constituency will be well served by the Brexit secured through this deal, particularly in terms of economic partnership arrangements for goods, thereby protecting the manufacturing sector which is a key part of our local economy. Island companies also export around the world, and I am looking forward to the enhanced, post-Brexit opportunities there will be on this front.

“This deal is not perfect, it may be unrealistic to think it could have been, but compared with the alternatives of a vote of no confidence, leadership challenge, resetting negotiations in the 11th hour, snap election or the prospect of a Corbyn Government, we would not only see a profound economic shock, but also I fear Brexit itself would be put under threat”

Island organisations are being invited to take part in this year’s UK Parliament Week - an annual festival that aims to engage local people with the UK Parliament.