Comments on events linked to the MH17 investigation 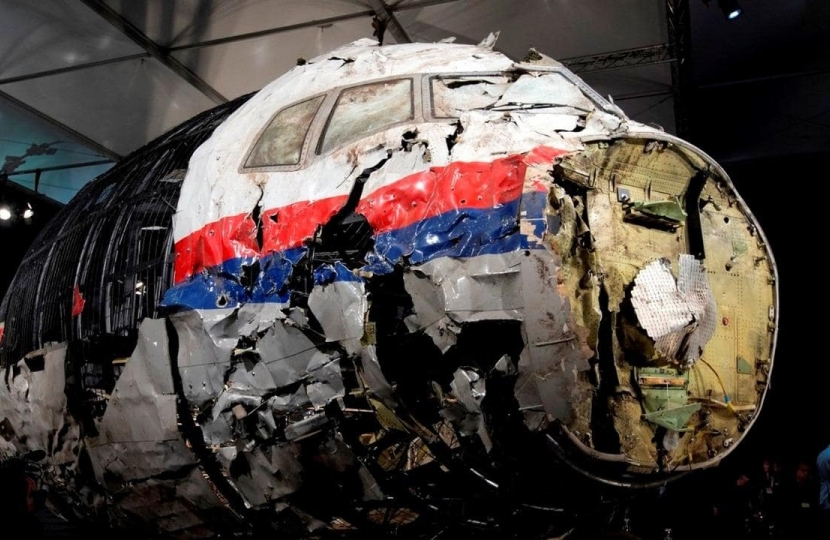 “The evidence presented by the Joint Investigation Team (JIT) in their interim report on Thursday and the material presented by the online investigation collective Bellingcat on Friday is damning.  It shows Moscow’s critical role in the killing of the 298 people on board the MH17 on 17 July 2014.  The Dutch and Australian Governments are right to ask the Russian Government to take responsibility for its role in this terrible event.

“Bellingcat has in addition named senior intelligence officer Oleg Ivannikov as a critical person of interest in the investigation.  This shows the involvement of Russian intelligence in not only the downing of MH17, but also the wider conflict in Ukraine at very high levels.

The full report is at: https://www.bellingcat.com/news/uk-and-europe/2018/05/25/mh17-russian-gru-commander-orion-identified-oleg-ivannikov/. I congratulate Bellingcat and its partners on this major investigation.  It is in the public interest.

“Much of the most powerful and publicly available evidence into malign Russian activity in Ukraine and elsewhere has come, not from governments, but from online investigations groups and digital forensics teams, such as Bellingcat, the Atlantic Council’s Digital Forensics Research Lab and Ukraine’s Inform Napalm.

“It is therefore understandable why the JIT on Thursday asked for public help in its inquiry.

“The quality of work from these digital investigators is now so high, and the information digitally verifiable, that I believe Government and international organisations now need to develop a mechanism by which this information can be regularly accepted and used in war crimes tribunals and other international investigations.

“In June I will be inviting digital forensics experts to the UK Parliament to explain to MPs, peers and the media some of the remarkable work that they do.”