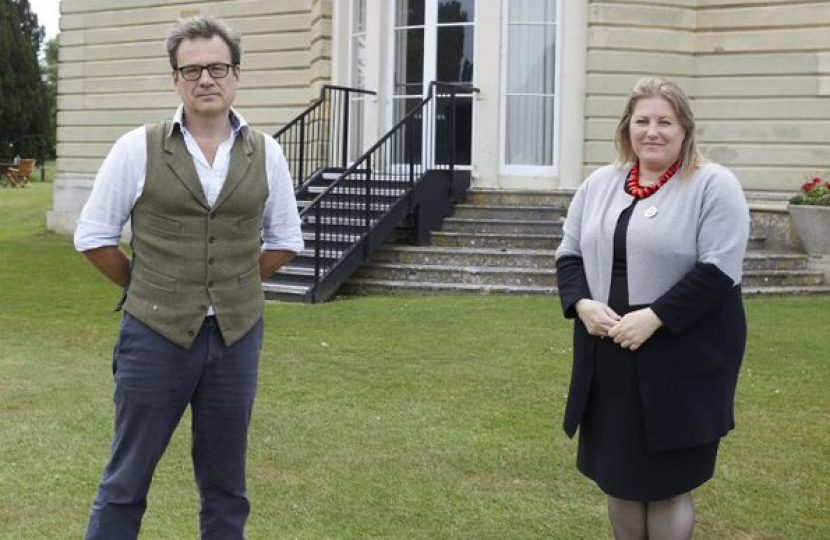 The Minister of State for Crime and Policing, Kit Malthouse, has brought forward legislation today (Thursday 9 June) to formally change the name of the Hampshire police area to include the Isle of Wight.

The decision follows a consultation undertaken by Hampshire Police & Crime Commissioner Donna Jones which showed 82 per cent of those who responded were supportive of the name change.

The names of individual police force areas are set out in the Police Act 1996. This Act makes provisions for the Secretary of State to make regulations to amend these names, which are subject to the draft affirmative procedure. This means that they cannot be made into law unless approved by both Houses of Parliament.

In a letter to Isle of Wight MP Bob Seely, Mr Malthouse wrote: “These regulations will be laid in Parliament on Thursday 9 June 2022, and with parliamentary consent, we intend that they will come into force in the Autumn, at which point the police area’s name will change to “Hampshire and Isle of Wight Constabulary”.

Reacting to the news, Mr Seely said: “I am very pleased to see this proposed name change now coming before Parliament for formal agreement, and I would like to thank the Minister for bringing it forward.

“It’s important to Islanders that we get this recognition and that our voices are heard. I thank Donna for listening to all those who called for this change and for driving this forward.”