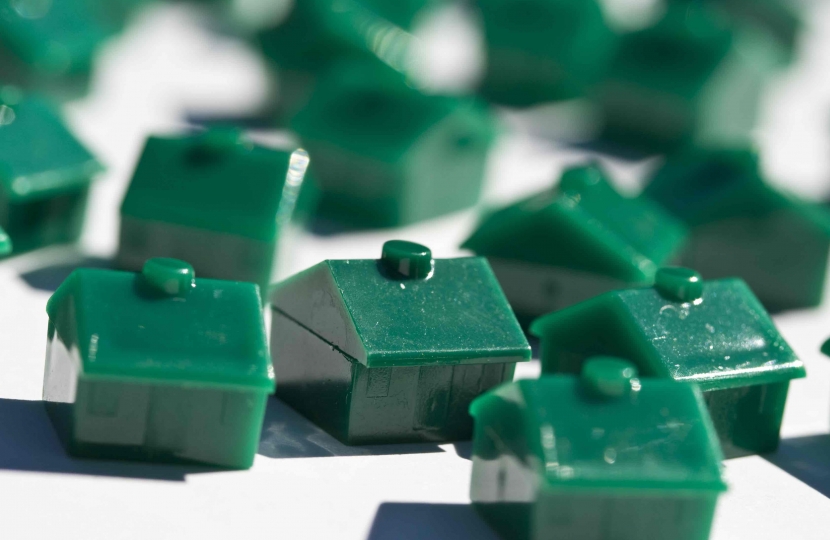 MP Bob Seely has told the housing minister he is unhappy with government housing targets and he wants to build Island homes that will favour the community and not developers.

In a meeting with the minister, Alok Sharma, in Westminster yesterday, Bob said houses need to be built for young people and for social housing, plus starter homes and some sheltered housing.

“It was a constructive meeting with the minister where I said the Island wants small scale development sensitive to our communities and environment and we don’t want or need speculative housing development,” said Bob.

“I also told him we need a jobs agenda on our island and I would be meeting with the chief planning officer in England in due course to take my concerns to him.

“Housing of the right type is a major issue across the UK and on our Island too and the Government needs to get it right. The minister listened to my views and took them on board.”