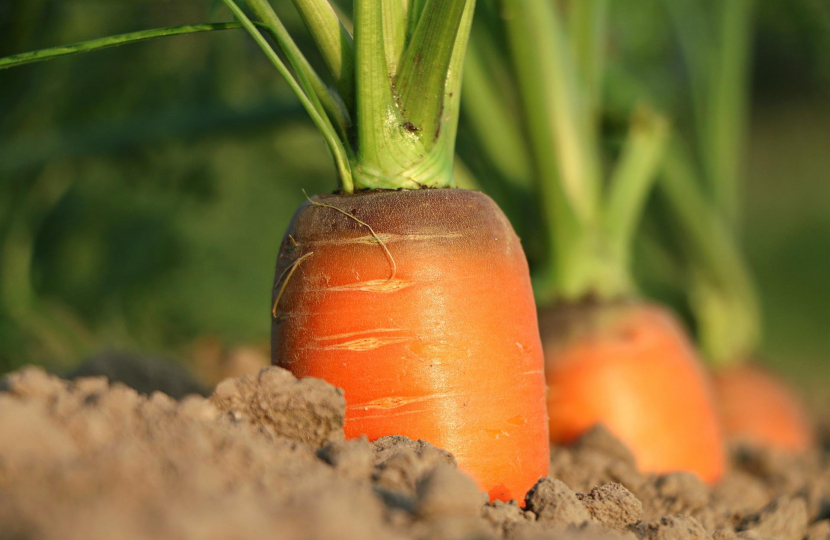 Isle of Wight MP Bob Seely says he is disappointed not to see more local produce on some Isle of Wight supermarket shelves and is encouraging larger chains to do more to support local farmers and food producers.

Last Summer, Mr Seely welcomed an assurance that local produce would remain on sale at the new Tesco store in Freshwater following its takeover from the Co-op, however, he says he is disappointed not to see more Island lines on the shelves since its opening last year.

He said: “I want to see all supermarkets on the Island doing more to support Isle of Wight farmers and food producers.

“I am aware that some supermarkets on the Island, including Tesco, already source a number of products from local suppliers, but I think they could all do more.

“Tesco promised me last year that they would commit to carrying products from as many local businesses as possible in their new Freshwater store. I am keen to see that they deliver on that promise, and I have written to them to that effect.”

Mr Seely said choosing local suppliers supports the Island’s economy, and reduces both food miles and the need for preservatives.

“There’s plenty of high-quality local produce on the Island to choose from and I know Islanders are keen to support Island farmers and buy local where they can. It would be great to see more lines added to local supermarket shelves.”