MP PUSHES FOR SPEEDY COVID IMMUNITY FOR THE ISLE OF WIGHT 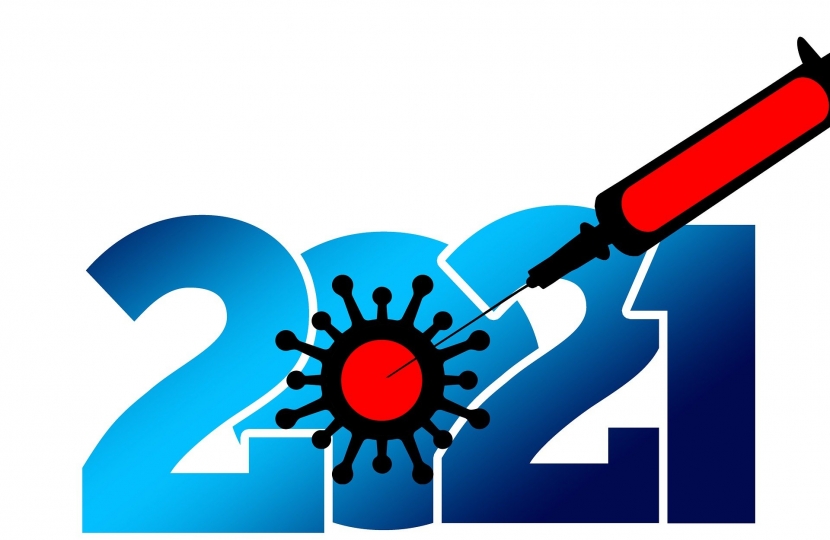 MP Bob Seely has written to Health Secretary, Matt Hancock, requesting the Isle of Wight be treated as a priority area in an attempt to speed up the Covid-19 vaccination process.

Mr Seely said it was a race against time to get the most vulnerable vaccinated on the Isle of Wight.

"The Hampshire and Isle of Wight health teams are doing a great job at getting the vaccine to those who need it, but I want the Government to do more to help them. I have asked the Health Secretary to treat the Island as a priority."

He said the facts, as explained by Public Health officials, were as follows.

Mr Seely said: "Because of the five-day shelf life of the Pfizer BioNTech vaccine and batching in 975 doses, only sites that can deliver 975 doses in that time scale are included. That means that smaller pharmacies were not included in the initial roll-out. I am hoping that the more versatile Oxford vaccine will allow pharmacies on the Island to get involved in the next stages of the roll-out.

"We do have an elderly population, so we are more vulnerable than some other areas, and mainland hospitals are already under pressure. As a result, I have asked for additional support for the vaccination roll-out on the Island."

He is also asking for greater medium-term clarity and more data to enable health planners to ensure the most efficient roll-out of the vaccine.

Mr Seely thanked the Department for Health for their work.