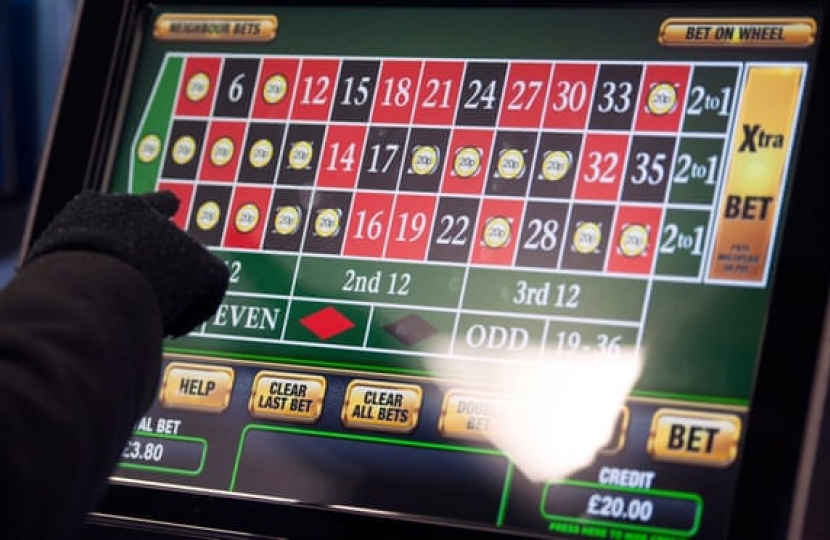 "I’m very pleased the Government has listened to MPs on this issue, reversed its decision and will lower the stakes from £100 to £2 in April 2019 and not October 2019.

“I have been a big critic of FOBTs for many years and a big supporter of the Government’s desire to limit the maximum odds on them to £2.

“On the Island, FOBTs have caused misery to many of those who use them and to their families. They destroy lives, target the vulnerable who can least afford such betting and limiting the stake is an effective way to help stop this spiral of despair.

“Therefore, I was disappointed the Government announced in the Budget it would delay the implementation of the £2 stake by six months and I made my feelings clear to ministers that they needed to think again.

“On a wider level, the gambling industry has been irresponsible and deeply selfish in its attitude to these machines and their proliferation on the Island and across the country.

“The industry is itself addicted to the massive profits they make and it must be held to account.”

Bob has previously said the industry had taken more than £19 million from the Island’s economy since 2008.